Dying Intestate: Without a Will, Who Gets What? 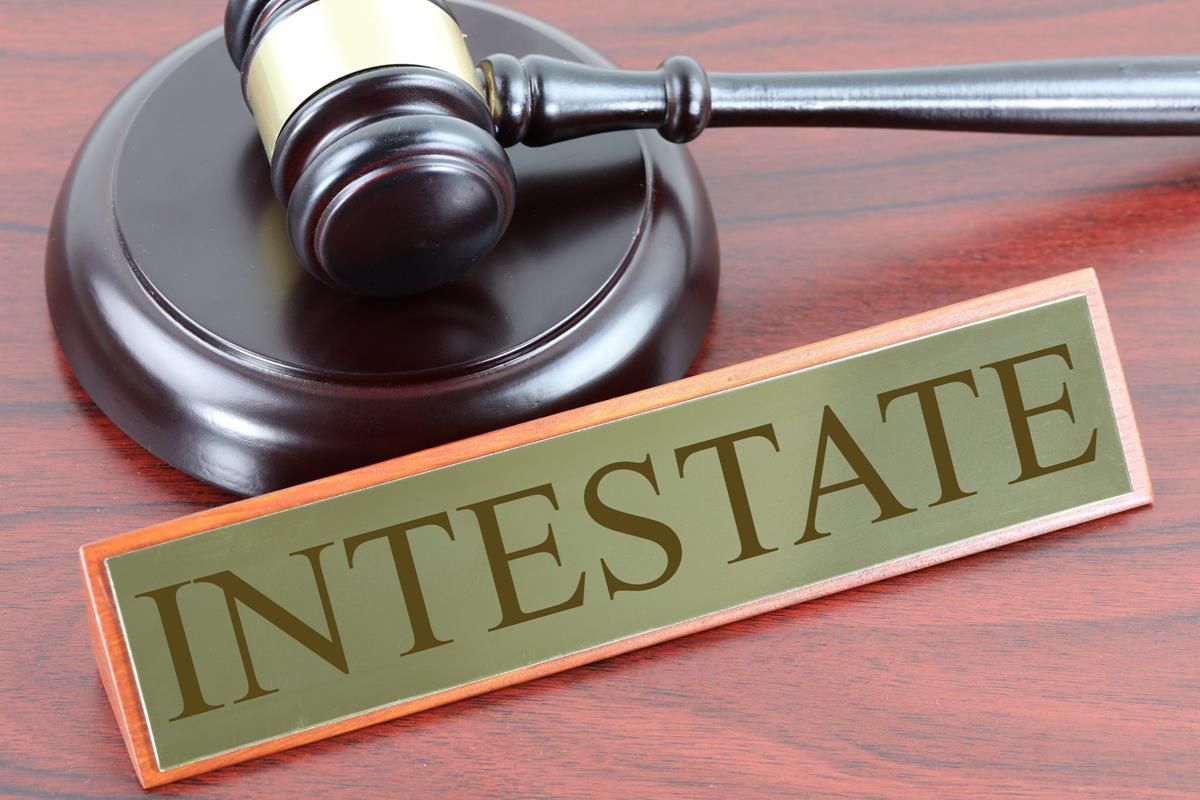 On April 5, 1976, personnel at the Houston airport removed the emaciated, 90-lb body of a deceased 70-year-old man from an airplane. The dead man's long hair sprouted only in patches on his head and face, and his once commanding 6'4" frame had shrunk two inches. An autopsy would reveal he died of kidney failure brought on by extreme dehydration, probably caused by an aspirin overdose.

Amazingly, the body was that of Howard Hughes, the world's wealthiest man. His estate composed about $11 billion in 2019 dollars.

And Howard Hughes left no children, no wife, no siblings, and no will.

So began the battle for $11 billion.

Not surprisingly, several potential wills turned up in which Hughes left his money to different people and charities, but none of these wills could be verified. Three states, a bevy of distant cousins, multiple women claiming to have been Hughes' wives, and the Howard Hughes Medical Institute fought over the distribution of Hughes' money. Eventually, courts divided Hughes' billions among relatives and charities, and the estate finally closed 34 years after Hughes' death.

While Howard Hughes may have been the wealthiest man to die intestate, he's certainly not the only person to do so. In fact, 60% of Americans who pass away each year leave no will. It's even worse for younger generations. According to the AARP, 64% of Gen Xers and 78% of Millennials do not have a will.

What are the consequences of not having a will?

If you are one of those young Americans who has yet to make an estate plan, consider the possible consequences.

Why don't people make a will?

Some people are superstitious and think making a will could cause them to die. It won't, obviously. But others think wills are only for wealthy people. Or they think young people don't need wills. Or they don't want to start family squabbles. The truth is that anyone with any assets at all needs a will. Young people often have more need of wills than their parents do since they often hold more debts, fewer assets, and custody of minor children. And if you think your family is squabbling now, wait until there's money on the table that no one knows what to do with.

The biggest reason most people don't make a will is simple - they don't know where to start.

But making a will doesn't have to be complicated or expensive. In fact, it can take as little as 15 minutes and $100 to craft a viable estate plan, and a site like LegalZoom can get you started.

In most cases, however, it's best to consult with an attorney. Their fees are often lower than you might think, and you can save yourself and your family a lot of unnecessary headaches. Some attorneys even give a 30-minute initial session for free. Call around or ask a friend or co-worker for a recommendation.

Do I need both a will and life insurance?

Only a financial planner can tell you for sure, but the answer is probably going to be "yes." Here's why. When you die, all your assets go through probate court. That's where your will is opened, read, compared to state law, and executed. Your investments, savings, real estate, and other property along with the guardianship of any minor children you may have all passes under the eyes of a probate judge.

Everything, that is, except life insurance.

Both whole life and term life insurance bypass probate court. Your beneficiaries just let the insurance company know you died and then wait to collect a check. No court, judge, or lawyer needed. This makes things much easier and quicker, which can come as a welcome surprise during a time of intense grief and loss.

Plus, life insurance often provides a tremendous benefit for younger people. While senior citizens often hold the assets to cover their family's needs after death, younger people are still accruing wealth, and they may leave their loved ones with more debts than assets. In that case, life insurance can land a large sum of money on surviving heirs, making it possible for them to pay off the decedent's student loans, car loans, mortgage, credit card debt, and burial expenses.

How do I get started making my estate plan?

Estate planning for normal people shouldn't be complicated. Start by making a will. A lawyer or LegalZoom can help you with that. Then, consider a trust for your children. Here again, a lawyer or financial planner can give you the best advice. Don't forget to make a healthcare directive and financial power of attorney, too.

If you have children, carry a mortgage, or hold large consumer or student loan debt, life insurance can be an especially significant way to take care of your family.

Talk to your agent about how much life insurance you need, whether whole life or term is better for you, and what your costs could be.

Copyright 2019 Give Your Kid a Million, LLC | All Rights Reserved
Call Us Email Us
Dying Intestate: Without a Will, Who Gets What?